This article was originally posted on Stuff.co.nz, you can read the full aticle here. 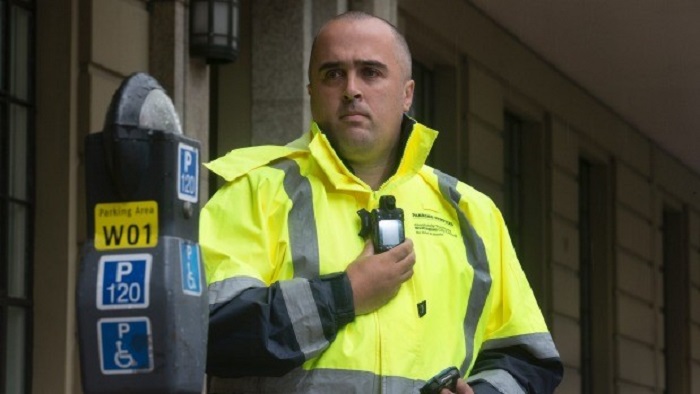 The council began trialling Reveal body cameras mid-2016 to combat violence and aggression against the city’s parking wardens. The trial proved successful and the cameras were rolled out on a permanent basis at the beginning of April 2017.

It is reported that Wellington City Council chose Reveal body cameras due to the unique front-facing playback screen, which allows members of the public to view themselves being recorded. The body camera also has a stealth mode and a pre-record function, which are features designed to aid law enforcement officers in de-escalating hostile situations.

"As soon as the officer get a sense that things are escalating then our instruction is that they advise the customer they are turning the camera on,” said City Council Parking Services Manager Michelle Riwai.

“Evidence suggests the cameras act as a deterrent. People are less likely to become abusive or violent when they are aware they are being filmed.”

A UK study published by the University of Portsmouth showed that body worn video reduced assaults on officers by up to a third.

"Our officers put up with far too much abuse, so if the cameras prevent even just one incident then it's well worth it.”

A parking officer, named Mathew, who had worked for Wellington City Council for over 14 years said that the body cameras supported him in his profession.

"It changed a few things, people looked at you a little differently," he said.