The RS2-SX: Revolutionizing the Frontline

Police cameras are fast becoming a staple of the police force. Most police cars are equipped with dash cams, traffic and neighborhood cameras are now commonplace and the use of police camera drones is steadily on the rise. Having footage of interactions with police officers greatly improves the ability to prove incidents happened the way they did and is often used as evidence in trials involving police. Unfortunately, stationary cameras can’t capture everything and frontline workers often find themselves in camera blind spots when on foot. 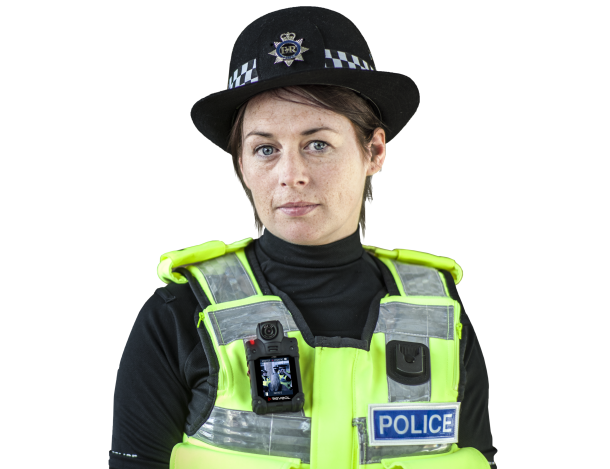 It comes as no surprise that more and more US police departments are equipping their frontline workers with police body cameras like Reveal’s RS2-SX. These cameras are attached to the chest and can be operated with a single action. This ensures footage will be collected no matter where the officer goes, creating high quality evidence of any interaction. But recording evidence isn’t the only reason the RS2-SX has received wide praise from its users – it also stops incidents from happening in the first place.

It’s a simple fact that people behave better when they can see themselves; being confronted with your actions and demeanor tends to be a very sobering affaire. This simple insight into the human psyche is the reason why bars and customer service points traditionally hang mirrors behind their counter; dealing with unruly or aggressive customers is easier when they are faced with their own reflection. That’s why Reveal’s RS2-SX police cameras don’t just record any interaction – they also display it. The front facing screen displays the recording as it is happening, confronting the person interacting with the officer with their own actions, as well as the fact that they’re being recorded.

The results police departments around the world have seen show that the RS2-SX camera is hugely successful in cutting and even preventing crime. British’s Southern Railway Security was looking for a tool to deter crimes against their frontline workers. After equipping their officers with police body cameras, they’ve reported a huge drop in altercations with drunk or aggressive passengers. And Swedish security company Othello reported a similar drop in aggression toward their security guards after they equipped them with Reveal’s body cameras.

In January 2014, the police department in the city of Clare, Michigan became the first US police department to use the RS2-SX. After a year of using our police cameras, they’ve reported a huge reduction in complaints against officers – as well as a reduction in the time their officers spend in court. They also report being very pleased with the DEMS software that comes with the camera. This software guarantees a seamless and secure connection between camera and computer, further protecting the quality of the recordings. Safe, practical and easy to use, Reveal’s police body cameras are the next step in revolutionizing the US police force.