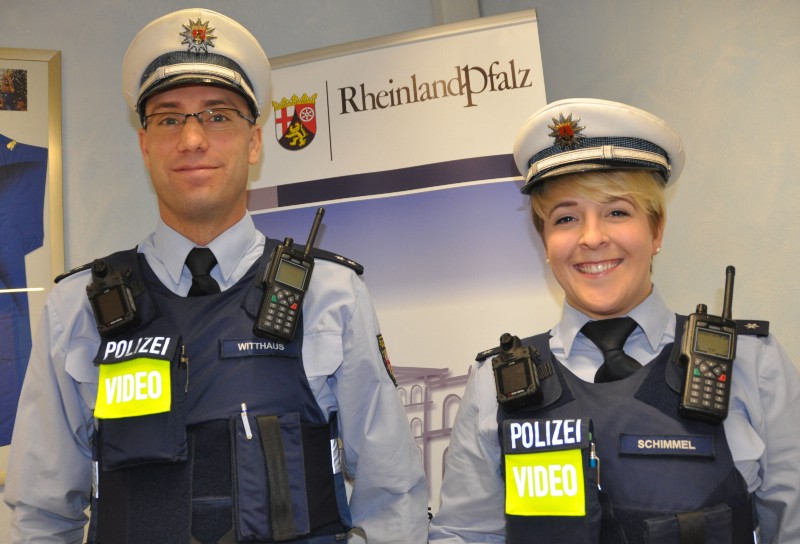 Reveal body cameras, which are designed to deter attacks on officers, have been deployed to officers Stuttgart, Germany. They will be used to collect evidence to assist with prosecutions, as well as protecting that wearers against violence. 2015 recorded 3929 cases of violence against police, with 1866 officers suffering injury in their line of work.

“They are being deployed with protecting officials from attacks in mind” explained Steffen Zaiser, spokesman for the federal police. Reveal cameras feature distinctive front facing screens which display footage in real time as it is being recorded. When people see themselves on screen they will often alter their behaviour favourable, reducing aggression against officers.

"The officers must announce that they are recording before the devices are switched on," said Zaiser, and the mere announcement of the body camera is hoped to yield the intended result before it is even switched on.

The pilot being run by the National Police in Hesse has already shown that the cameras have the desired effect. Stuttgart’s pilot will last for one year.