German Police in Kaiserslautern, Landstuhl and Pirmasens Zweibrücken, have deployed Reveal RS2-X2 body cameras to help them on the front line.

Police Commissioner Julia Schimmel said the body cameras were already having a positive effect, with a noticeable decrease in verbal aggression after only a few weeks.

This "preventive effect" is a strong benefit for the Police, against the background of increasing violence against officers. Thorsten Mayer said the Reveal body cam is a tactical tool to counter the aggression, and can be switched on easily as and when needed. This has resulted in improved confidence in the officers.

Otherwise, the public have greeted the cameras with a rather lively interest. "People want to know how it works" says Julia Schimmel, who quotes the positive experiences her and her colleagues have had – especially noting the "calming" effect of the body cams.

The camera project in Rhineland is being independently evaluated by a college team, which will help build the case for rolling them out in the future. 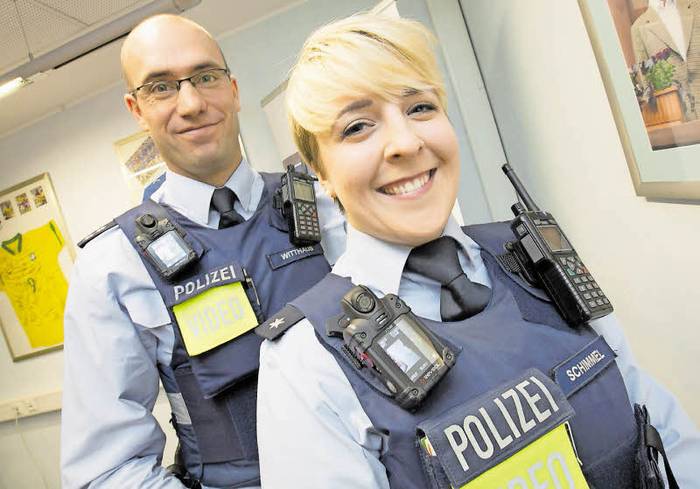