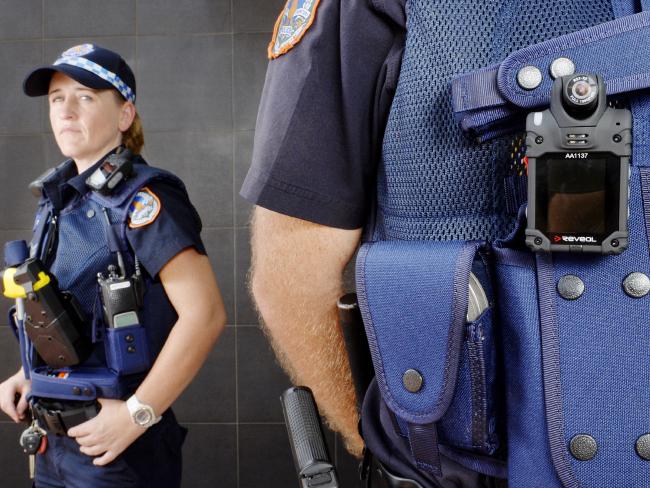 Police will use body cameras while out on the beat as part of a trial to get under way next year, says Perth Now.

Police hope the body cameras will lead to more guilty pleas from offenders, improve the safety of officers and save time on interviews.

A trial of the cameras is expected to get underway in March next year.

Deputy Commissioner Stephen Brown and Commissioner Karl O’Callaghan revealed details of the trial at a breakfast function in Maylands on Wednesday.

Mr Brown said body-worn video in the US and the UK had led to a number of positive outcomes.

They are seeing additional pleas of guilty in the criminal justice system because when (offenders) are confronted with the real evidence ... offenders are more likely to plead guilty,” Mr Brown said.

“They are also seeing reduced assaults on police.”

Mr Brown said discussions would get underway soon with court officials as to whether the body worn videos could be used to capture “field interviews” as being conducted by Hampshire Constabulary in the UK.

He said the devices were something police officers had been wanting for sometime.

“We expect to see them on the road somewhere around March of next year,” he said.

“What we will see is a complete rollout of cameras to all operational officers probably by the following year.

“Police officers want to be protected and one of the reasons we are issuing the cameras is so we can deal with complaints quickly ... this allows us to review the conduct very quickly.

“So there is an incentive, other than better pleas of guilty, for police officers to have these cameras working.”

About 300 body worn video cameras have recently been rolled out for police on the Gold Coast.