With the Northern Territory trial ending March 31st 2015, we take a look back at the success of Reveal cameras in Australia. 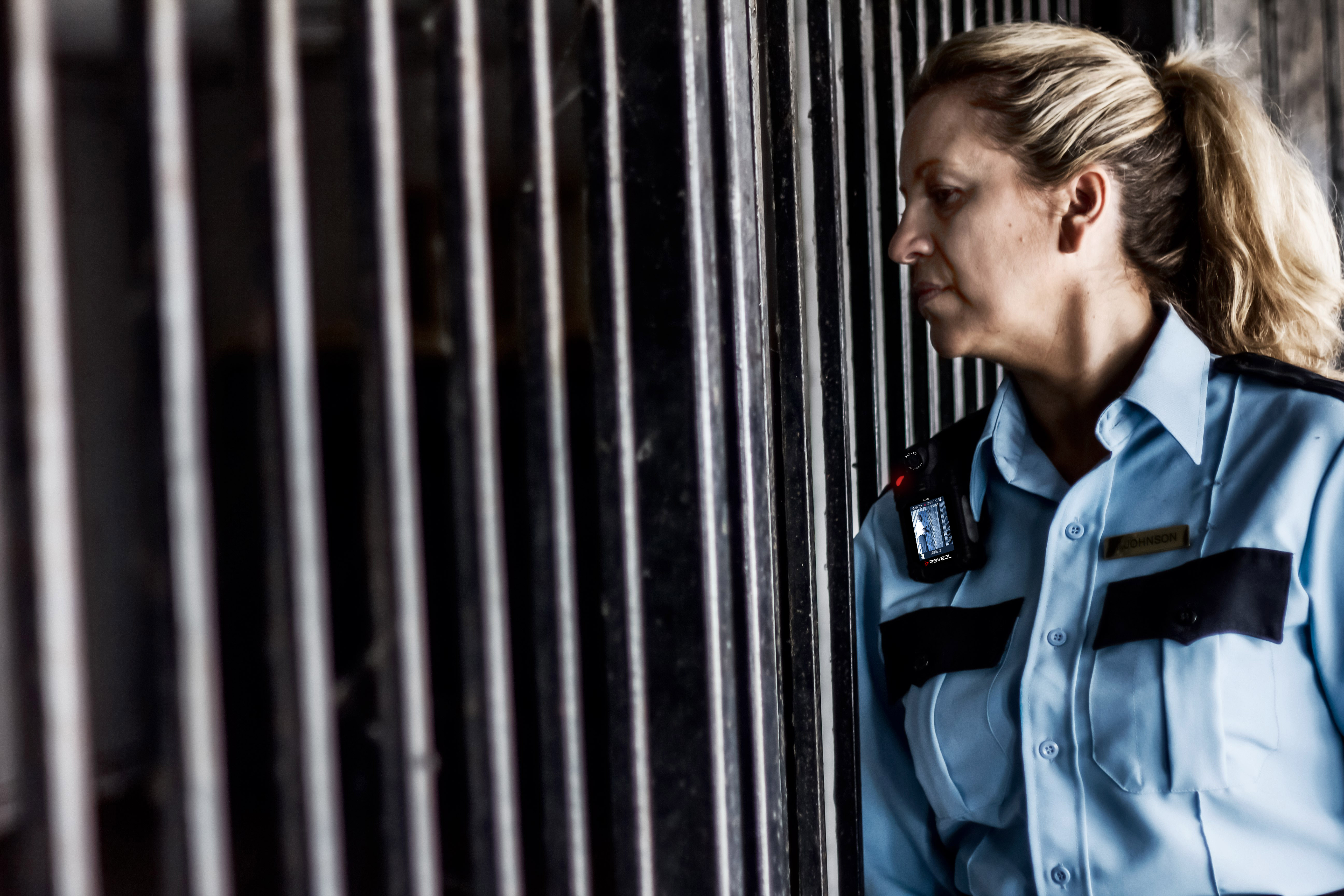 In 2014 New South Wales Police Minister Stuart Ayres said “The more we have the body-worn video, it’ll allow us to evaluate critical incidents as well, so police officers will know there’ll be a record of that,” he said. “It’s important for their own training and own feedback, but it’s also important to know that people who are interacting with police have the potential to be videoed as well.”

Since the commencing of the project he has not changed his mind after overseeing the $4 million (AUS) deal to provide the region’s police officers with body cameras. Even in prisons the cameras are proving invaluable. Footage showing high-security prisoners flaring up at guards was released halfway through a trial of body cameras. They seem to be working – assaults on guards dropped 70 percent.

"That's 70 percent of incidents where staff have been assaulted." Police Association President, Scott Weber, said the cameras will be good for cops and the community.

"Video captures events in a way that can't be represented on paper in the same detail and it has been shown the presence of this type of video can often defuse potentially violent situations without the need for force to be used,' he said in a statement. 'It will also show police dealing with difficult and dangerous situations every day and it will also provide clearer evidence when it's been alleged that police got things wrong. That has to be in both our own and the community's interest."