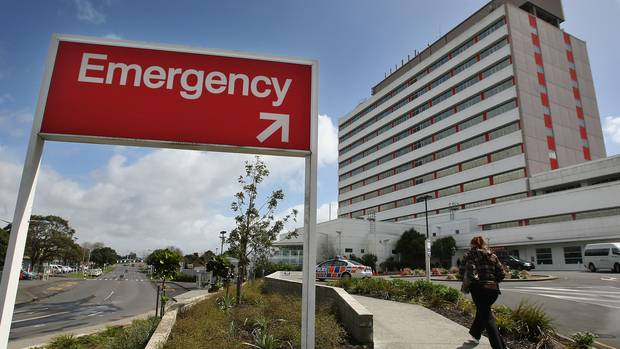 Security staff at Waitemata District Health Board, NZ, are being issued Reveal body cameras after a surge in reported violence including a nurse being strangled and staff members being punched in the face and one needing surgery after an assault.

The body cameras have been introduced after 186 aggressive incidents were reported by staff in June - an average of six attacks a day - up from 45 in June last year.

Some of the incidents the unions described from the past six months at North Shore Hospital and Waitakere Hospital included:

• A nurse being strangled by a patient.

• A staff member needing surgery after being seriously injured by a patient.

• A security guard breaking his leg trying to de-escalate a violent patient.

• Threats made by patients with weapons to staff.

• A health care assistant being kicked in the groin.

As of September 1, security and traffic staff at Waitemata DHB started wearing Reveal cameras on their vests as part of a plan to de-escalate potential incidents.

Body worn cameras are already being used by police, corrections officers and parking wardens for the same purpose.

Director of hospital services Cath Cronin said investment in proactive security measures aimed at de-escalating aggressive situations and made efforts to provide a safe environment for staff and patients.

"Any violence in the workplace is unacceptable, particularly when it is directed at hard-working and dedicated hospital staff."