Reveal body cameras are the new “weapon” for PSNI 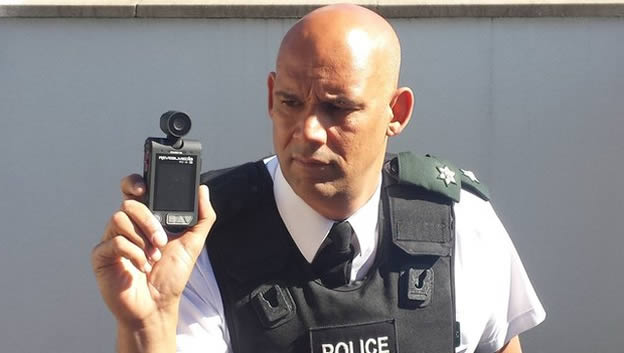 The Belfast Telegraph has reported that Reveal body cameras are already “proving vital” for the PSNI. The six-month trial with 70 RS3-SX body worn cameras began in Londonderry in June this year and has been recognised as a key tool in building cases in domestic violence situations where the victims may have been too scared or traumatised to see a prosecution through.

There has recently been a successful prosecution in Foyle where Reveal’s RS3-SX body camera collected the evidence necessary to prosecute.

“In a domestic violence scenario, if we can go out and immediately capture evidence and context, hopefully that will give support to victims who possibly are at their wits’ ends and possibly want to call the police but have suffered in silence,” Superintendent Garry Eaton said.

“We are going to focus on supporting victims, focus on situations where we believe there are potentially really vulnerable victims who need support and who need to be able to have the confidence in the very early stages to stay with the police and the criminal justice system and give their evidence.”